Going to the Game: A New Corporate Commercial

Donegal Insurance Group provides personal and commercial insurance products through a network of independent agents across several regions of the U.S. The company has been in the insurance business for more than 130 years.

Donegal’s corporate commercial was outdated and in need of a design upgrade to align with their goals. Additionally, Donegal wanted its independent agents to have access to a co-branded, cohesive tool to promote their businesses. It was imperative that this commercial follows the Donegal brand and appeal to its targeted audience: small businesses. It was equally important that the commercial be adaptable for agent use.

As a prominent business and staunch local supporter, Donegal has chosen to use this video for corporate advertising during the Big Game.  The 55th NFL championship will decide the league champion for the 2020 NFL football season and will be aired locally on CBS 21.

The Graphcom and Donegal teams collaborated to determine the audience, look, feel, and messaging for the commercial. With this knowledge, Graphcom selected relevant visuals and wrote relevant copy that would garner the audience’s attention. Through this collaboration video clips were chosen, and content was fine-tuned. Graphcom now had the tools to begin creating. 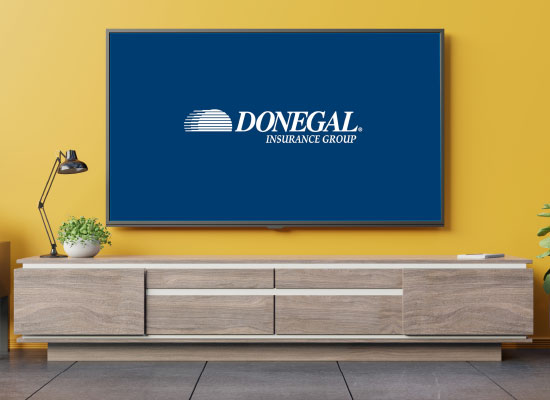 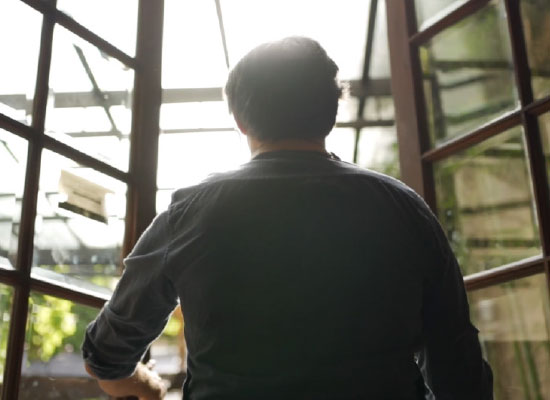 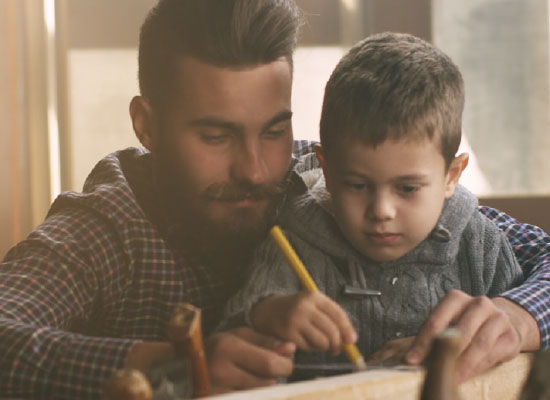 ​Graphcom wrote, designed, produced, and edited a 4-, 15-, and 30-second commercial. Each perfectly tells the Donegal story, appeals to the business owner audience, and prominently illustrates the client’s brand and corporate goal. The videos portray the benefit of partnering with Donegal. So Donegal’s independent agents can also utilize the commercials, they were designed to easily edit the final seconds with the agent’s brandmark and content.

The 30- and 60-second commercials have been used in a corporate digital ad campaign across Donegal’s footprint. 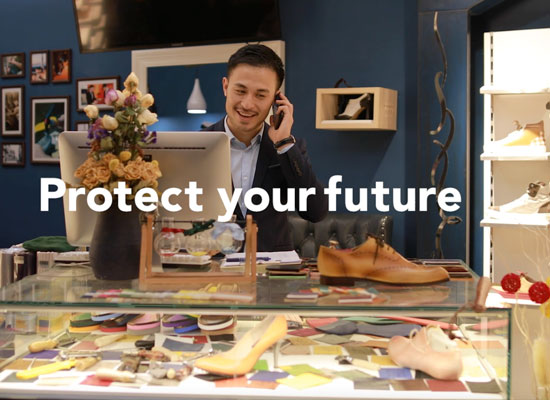 Donegal plans to run the 4- and 30-second commercials on CBS 21 during March Madness from March 16 through April 5, 2021. Madness is the NCAA Division I men’s basketball single-elimination tournament of 68 teams. This determines the national champion of the 2020-21 men’s basketball season.

The 30-second commercial will also run during the Summer Olympics on WGAL, an NBC affiliate based in Lancaster, Pa. The official games of the 22nd Olympiad, also known as Tokyo 2020, are scheduled for July 23 through August 8 in Tokyo, Japan.

“We really enjoy working with the team at Graphcom. When we were developing this campaign, they asked great questions to understand our goals and put together creative targeted at meeting those objectives. The final product is a commercial that we are proud to showcase during major sporting events this year.”

Get Started on Your Next Video Project

From concept to post-production and more, we’ll help tell your story in vivid detail.